These two images were posted in the AvPGalaxy Forums by Faye yesterday. One shows a silver alien on the floor and the other a picture of the Predator ships from pre-production artwork. 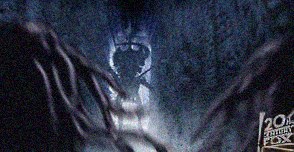 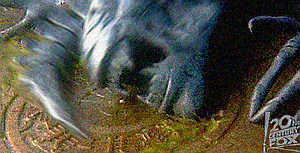 I wasn’t going to post these because I didn’t think they were that important but other sites seems to be curious about them. I’m not entirely sure where these pictures came from but as posted on the forum by Faye who says they were “found somewhere on net”. I think we can safely assume that this is what the rumours on Ain’t It Cool News were based on about the aliens being silver.

Update: I was emailed by the person who posted the images. Ben, says he got these from his friend in Prague. He also sent me another artwork picture of what appears to be the Queen in the background.