DVDAnswers have reported that 20th Century Fox have finally released the artwork of the region 1 Predator Special Edition DVD Set or “Collector’s Edition” as it’s been released in America. The release date is still unknown but it’s rumoured to be around the time of August – just after the release of AvP. You can check out the artwork on the next page or have a look at My Review of the UK edition which was released nearly two years ago. 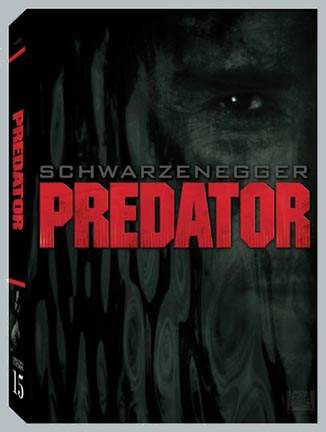 Update 26th April: DVDFile.co.uk have posted a small article on what special features will be in the Predator: CE DVD. It’s pretty much the same as the UK edition but with the added bonus of “Alien vs Predator sneek peaks”. Also, the retail will go for $26.95 in America.