Over at Lance Henriksen Magic, they’ve finally published one of their interviews they had with Lance Henriksen and discuss his role in the Alien vs Predator movie. This is apparently one of seven transcripts of the interview so the rest will appear over the next few days. Here’s one paragraph that is interesting and also backs up SuicideSquad’s set report:

“At this point Geoff Freeman, the unit publicist on the AvP set confirmed that assuming AvP is a success it will kill off the other franchises. This means there will be no Alien 5 or further predator movies, the two franchises will be channelled into sequels to Alien vs. Predator and beyond.” 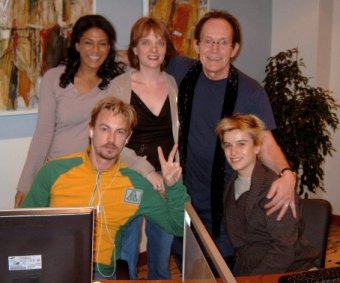